In recent years the EU member countries have all experienced a considerable fall in the number of school-age children, and this has led to the social "rarefaction" of children and adolescents. At the same time, the mass media has contributed towards spreading public alarm regarding the very same children and adolescents, with considerable space dedicated to the increase in, and precocious adoption of, violent or destructive behaviour, and to the insurgence of vandalism and deviancy among children today, as well as to the violent and deviant behaviour of adults towards children. Often both the violence perpetrated and the violence suffered are associated with a lack of control by the agencies of and as a result there is a clear tendency to translate this belief into a demand for greater protection/supervision.

The present volume explores different perceptions of protection, independence and responsibility, and in doing so refers to the Universal Declaration of Children's Rights and adopts a multidisciplinary approach designed to analyse the sociological, legal, psychological and social-policy dimensions of this question.

What clearly emerges from this debate is the need to construe an approach enabling us to achieve a balance between the various different perspectives, an interrelationship among different subjects, the creation of social and environmental conditions that enable children and adolescents to perceive their own time as a resource to be employed in a constructive manner. In this sense we need not only to reflect on the question of civil rights, which have rightly been to the fore of public debate in recent years, but also to reflect on the values that our society of adults wishes to transmit to the younger generations, and on the ways in which they can be given their independence.

Graziella Giovannini teaches Sociology of Education in Bologna University's Faculty of Political Science. In recent years she has focused her research on the impact of new technologies on the processes of socialisation and on inclusion in society and the school of immigrant children living in Italy. She has recently edited the following volumes on this latter subject: Allievi in classe e stranieri in città , 1996; Ragazzi insieme a scuola , 2001, Una scuola in comune , 2002 (with L. Queirolo).


Ivo Colozzi, Graziella Giovannini, Introduction
Jens Qvortrup, The Relationship between Protection and Participation: Risk or Opportunity for Young People or Adult Society?
Antonella Invernizzi, Brian Milne, The Role of the Street for European Children: Examples of Problems and Resources for Children
Leo B. Hendry, Marion Kloep, Young People, Unprotected Time and Overprotected Contexts: Resources, Challenges, and Risks?
Mavis Maclean, Ages and Stages
Miquel Martin Casals, Some Trends Towards a Common European Protection of Children in Tort Law
Françoise D. Alsaker, August Flammer, Brigitta Schaffner, Time-use in Adolescents: The Role of Age, Gender and Culture
Graziella Giovannini, Real Streets, Virtual Streets
Gill Valentine, Sarah L. Holloway, Children's Use of the Internet: a Time of Safety or a Time of Risk?
Virginia Morrow, "I Spend so Much of my Life with my Friends": Children's Time in their Neighbourhoods and Urban Spaces
Manfred Liebel, Work and Unprotected Time of Children in Central European Countries
Pierpaolo Donati, Policies on Everday Time and Inter-generational Relations in Early Adolescence
François Chobeaux, The Republic, the Family and the Street. 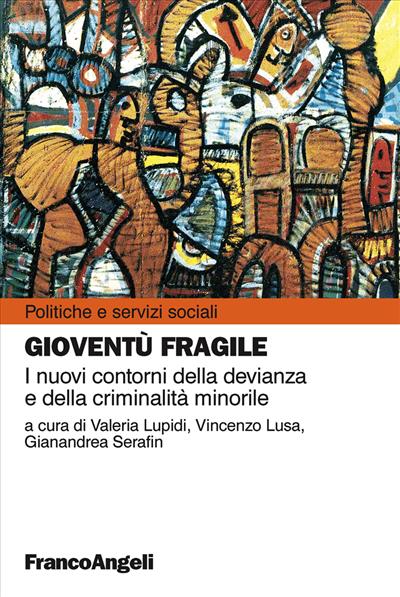 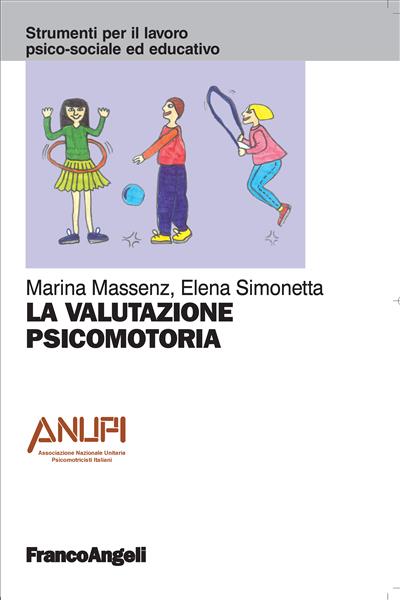 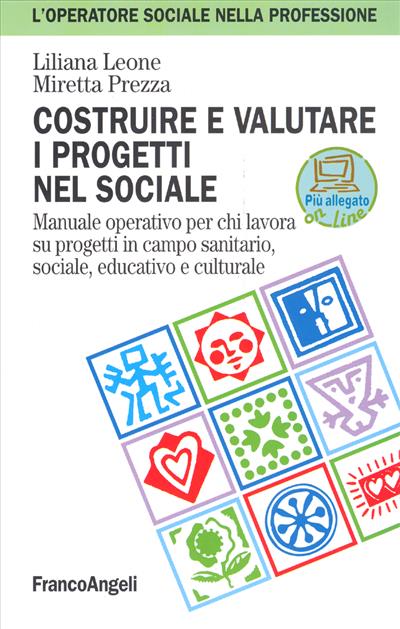 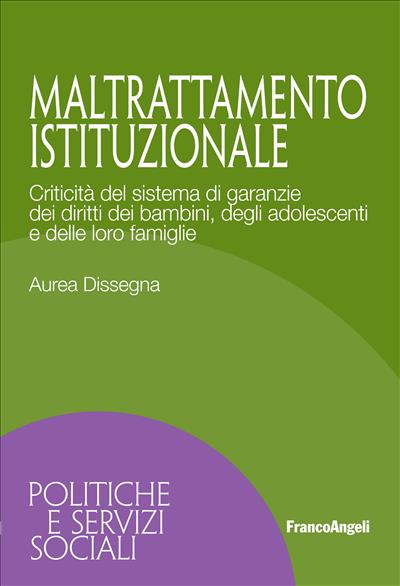