The Present and Future of Symbolic Interactionism.

This collection of selected paper by many people engaged or interested in Symbolic Interactionism, illustrates well the wide horizon of application of this perspective in many substantive theoretical and empirical dimensions.

This is the second Volume of the Proceedings of the International Symposium on The Present and Future of Symbolic Interactionism held in Pisa, 3-5 June 2010, sponsored by the University of Pisa, the Society for the Study of Symbolic Interaction (SSSI) and the Italian Sociological Association (AIS). This collection of selected papers by many people engaged or interested in Symbolic Interactionism and constructionism well illustrates the wide horizon of application in many substantive theoretical fields and empirical dimensions of this perspective. The essays included in the book span from the analysis of interpersonal relations to that of the impact of public policy, from the issues concerning the self and the body to those relating to media, religion, exclusion and diversity.

David Altheide , PhD, is Emeritus Regents' Professor on the Faculty of Justice and Social Inquiry in the School of Social Transformation at Arizona State University. His work has focused on the role of mass media and information technology in social control. His most recent book is Terror Post 9/11 and the Media (Lang, 2009). Dr. Altheide received the Cooley Award three times, the 2005 George Herbert Mead Award for lifetime contributions from the Society for the Study of Symbolic Interaction, and the society's Mentor Achievement Award in 2007.
Andrea Salvini , PhD, is Professor of Methodology of Social Research at the University of Pisa. His present theoretical and empirical interests are in Symbolic Interactionism and in Social Network Analysis that have been applied to the study of voluntary organizations, social work and community studies. Among his most recent works are: Symbolic Interactionism and Social Network Analysis: An Uncertain Encounter (2010), Network Theories for Healthier Communities (2011), The Return of Symbolic Interactionism in Italy (2012).
Carolina Nuti is a PhD student in History and Sociology of Modernity at the University of Pisa. She is conducting ethnographic research focusing on traditional religion and her present interest are on how qualitative methods can be used to study religious practices. She has also been collaborating on research projects about volunteering and volunteers' identity. Among her recent works are Do I Have a Healthy Faith? When Religion Affect Health (2011). 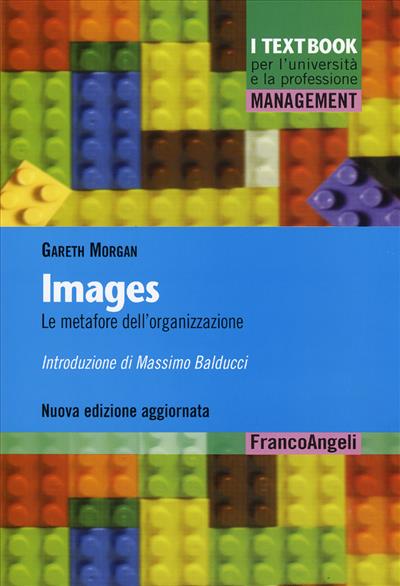