Contributions from the history of economic thought. Selected Papers from the 8th Aispe Conference

This volume contains twenty-two papers presented at the VIII AISPE conference which was held at the University of Palermo, Faculty of Political Sciences. All the papers deal in whole or in part with the relationship between economic theory and economic institutions in historical perspective. The organizing Committee felt this was an area of the history of economics that had received a renewed attention and which contained numerous opportunities for new and interesting research in the following areas: i. the influence of economic ideas or of single economists upon the creation and the governance of specific institutions; ii. the way the actual working and organization of institutions may have influenced the growth of economic theory and knowledge; and, finally, iii. the economic theory of institutions in historical perspective.
The volume is divided into four sections. The first section, "The Institutional and Ethical Foundations of the Market," includes those papers which emphasize how markets, to work as they should, need institutions or are somehow influenced by institutions. The second section - "Knowledge, Advocacy and Institutions" - focuses on how economic theory influenced the actual working of institutions, here meant as established organizations or foundations, especially those dedicated to the economy, education, public service, or culture. The third section, "Institutions and Economic Theory," explores with several versions of institutional economics ranging from the so-called "old" institutionalism, to the more recent evolutionary approaches. The fourth section, "Institutions and the Spread of Economic Thought," studies how certain academic institutions - from research institutes or universities to foundations or economic societies - played an active role in channelling the evolution of economic thinking, both in terms of its theoretical and policy-making influence and international diffusion.


Pier Francesco Asso, Luca Fiorito, Foreword
I. The Institutional and Ethical Foundations of the Market
Lilia Costabile, Between "Is" and "Ought". Some Notes on the Evolving Relationship Between Ethics and Economics
Laure Bazzoli, Veronique Dutraive, The Institutionalist Conception of Market as a Social Construction: A Political Economy of Institutions
Manuela Mosca, The Notion of Market Power for the Italian Marginalists: De Viti de Marco and Pantaleoni
Luigi Luini, Stackelberg: Oligopoly Theory and Industrial Policy
Sergio Cesaratto, Retirement and Pensions as Social Institutions
Perry Mehrling, The Development of Macroeconomics and The Revolution in Finance
Gur Huberman, Finacial Markets and Human Behavior
II. Knowledge, Advocacy and Institutions
Piero Barucci, Alfredo Gigliobianco, Central Banking in the History of Economics (with some considerations on the "case" of Luigi Einaudi)
Erik Buyst, Ivo Maes, Monetary Policy Controversies and the Creation of Economics Departments at Central Banks: The Case of Belgium
Cécile Dangel-Hagnauer and Alain Raybaut, French Economists within Public Institutions: The Making of Economic Policy in Post-Second-World-War France
Gianfranco Tusset, The International Monetary Fund's Evolution and Economic Theory, by
Cristina Nardi Spiller, Cyclical Fluctuations, Inflation and the Role of the Monetary Authorities in Giuseppe Di Nardi's Writings
III. Institutions and Economic Theory
Tiziana Foresti, Thorstein B. Veblen in Italy in the First Half of the 20th Century: Historiographical Perspectives
Achille Agnati,Paralipomena of the "Exogeneity" of Demaria: Institutions and Measure of Their Economic Effects
Francesco Boldizzoni, Exogeneity in the Long View: Giovanni Demaria's Economics of Institutions
Agnès Festré and Nathalie Lazaric, Routine, Creativity and Leadership in Schumpeter and Von Mises' Analyses of Economic Change: A New Look at Recent Debates on Routines
Marco Rangone, Stefano Solari, Institutional Economics and the Substative Approach
IV. Institutions and the Spread of Economic Thought
Jesùs Astigarraga and Javier Usoz, Political Economy and Republicanism in Late Eighteenth Century Spain: R. De Salas' "Apuntaciones" to A. Genovesi's Lezioni di commercio
Fernando Ciaramitaro, Pablo Olavide (1725-1803) a Spanish-American Economist at the Service of the Institution
Adriano Di Gregorio, The "Società Economica" of Catania (1832-1866)
Domenico da Empoli, The Role of the Rockefeller Foundation in the Training of Italian Economists
Daniela Parisi, Overseas Pioneering Specialization in Economics in the 1920s: The Case of Luigi De Simone. 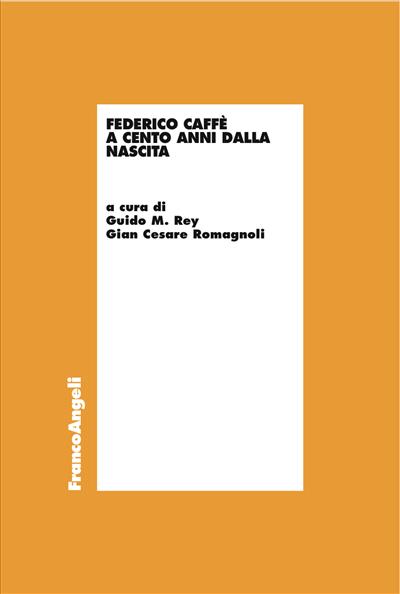 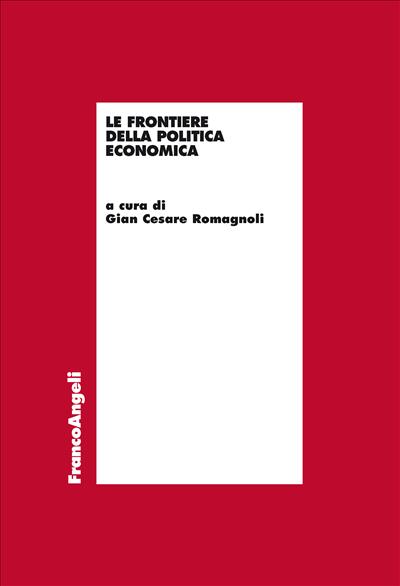 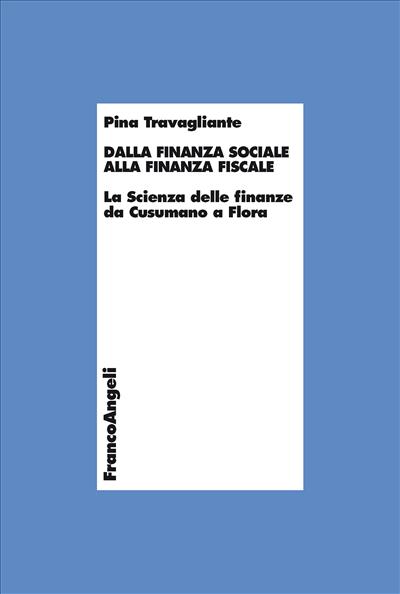 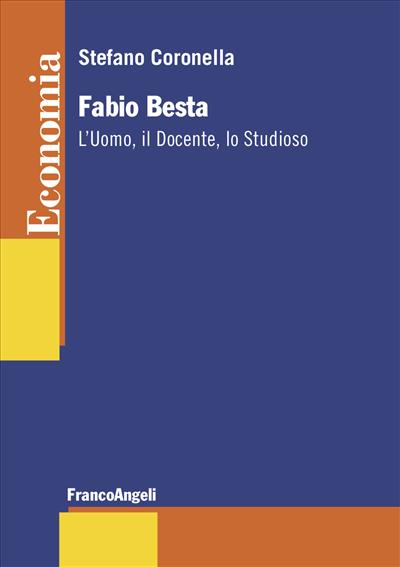