Electricity markets and reforms in Europe

During the last twenty years, many countries have experienced electricity reforms, where the general trend of public policy has continued to support liberalisation in sectors that were once dominated by regulated legal monopolies.
The essays included in this book, more or less explicitly, deal with the effects of these reforms on the electricity markets. Since the volume contains the output of a research project funded by the Italian Ministry of Research and University (PRIN project), the key chapters concentrate on the functioning of the Italian electricity market, and the ongoing electricity sector reforms in the Western Balkans.
The Italian electricity markets have been analyzed along two different lines of research: the persistence of the market power in the post-reform period and the identification of multiple equilibria in which oligopolistic and competitive behaviors co-exist and are explained by a contagion effect among spot electricity prices. Other two essays deal with renewable sources: the first explores, from the theoretical point of view, the reasons why countries have chosen subsidies for green electricity instead of implementing the more common Pigouvian tax on polluting emissions, while the second tries to empirically identify an appreciable consumer's Willingness to Pay to use green electricity. Another chapter of the book directly addresses the impact of liberalization on technical efficiency of the electricity sector in some European Union countries. Eventually, in the case of the Western Balkan countries, the situation regarding energy supply in the individual countries is considered in detail, by paying attention to the current EU initiatives to create a new regional energy market in Southeast Europe.

Milica Uvalic is Professor of Economics at the University of Perugia, Italy. She has written widely on comparative economic systems and on the problems of transition economies in Southeast Europe, including Serbia's Transition: Towards a Better Future (Palgrave Macmillan, 2010). 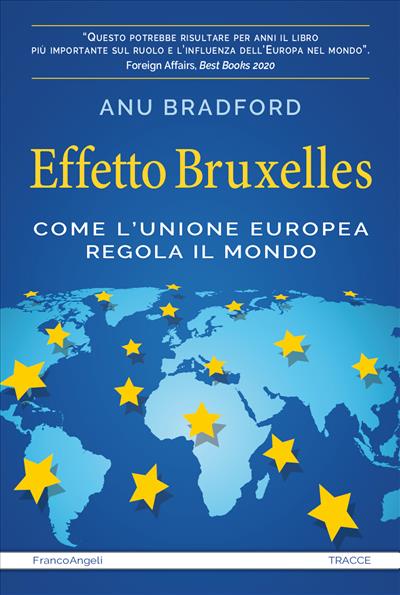 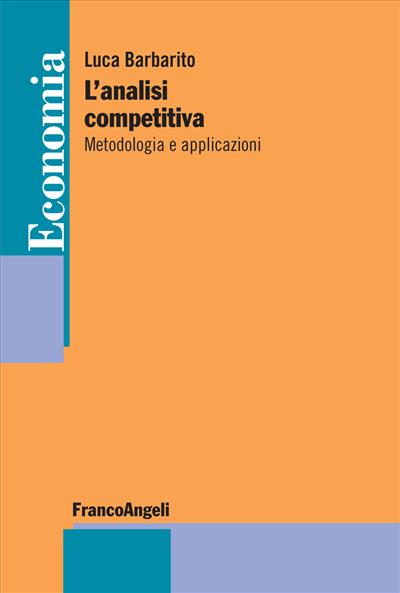 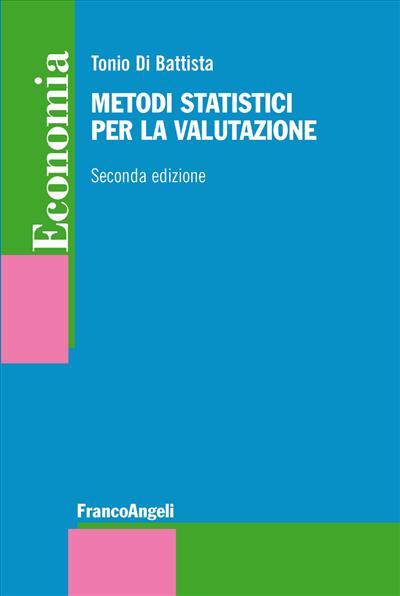