Tools for software maintenance and reengineering

We hope that this book will become not only a reference for maintainers and researchers in the field, but also a starting point for new research activities and for the development of new tools related to the new frontiers of software engineering.

Massimiliano Di Penta received his laurea degree in Computer Engineering in 1999 and his PhD in Computer Science Engineering in 2003 at the University of Sannio in Benevento, Italy. Currently he is with RCOST - Research Centre On Software Technology - in the same University. His main research interests include software maintenance, reverse engineering, program comprehension and service-oriented software engineering. He is author of about 40 papers appeared in IEEE conferences and workshops, and of papers published on international journals. He is member of IEEE and IEEE Computer Society, and has served program and organizing committees of conferences such as ICSM, CSMR, IWPC and SCAM.

Maarit Harsu received her PhD degree in 2000 from the Department of Computer and Information Sciences, University of Tampere, where she was a software designer and a researcher from 1991 to 2000. She is currently a senior assistant in the Institute of Software Systems, in Tampere University of Technology, which she joined in 2000. Her research interests are in software maintenance and re-engineering, and in software architectures. She teaches the courses on software maintenance and re-engineering and principles of programming languages. 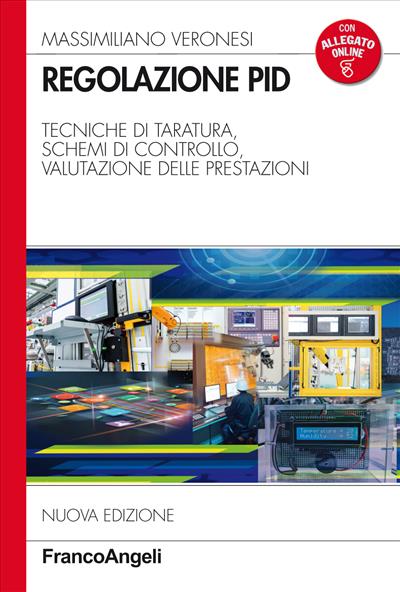 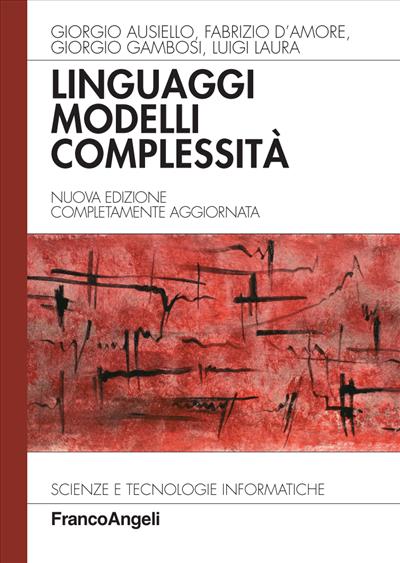