Upon the approval of the Habitat II Agenda in Istanbul, in June 1996, the international community set two main goals: an adequate house for everybody and sustainable human settlements in an increasingly urban world.

By this publication, gathering the witnesses and experiences presented by the actors involved in development at the Seminar held in San Marino from the 23rd to the 25th of August 2000, AVSI intends to highlight two basic conditions in the implementation of this process: a new relationship between all the stakeholders: people, institutions, civil society, private companies, development banks, funding Countries and developing Countries; a method of intervention for the inclusion of informal urban areas considering all the factors of human wealth.

Experience proves that the most effective and stable results are based on an extended participation and on the partnership among all the stakeholders, enhancing the initiatives born out of society.

Walter Maffenini is a member of the team of academics collaborating with AVSI. He has a degree in Political Science and obtained a Master in Demography at the Catholic University of Louvain. He is a teacher of Statistics and Social Statistics at the School of Economics of the Milan Bicocca University. Walter Maffenini is an expert of statistical methods for the analysis and evaluation of social trends.

AVSI (Associazione Volontari per il Servizio Internazionale) is an international not-for-profit, non-governmental organization (NGO) founded in Italy in 1972. AVSI promotes cultural, social and economic development according to Catholic social teaching, especially in the developing nations and countries. AVSI acts as an international network linking 24 associated NGOs. It holds the General Consultative status with the UN Economic and Social Council (ECOSOC) in New York. 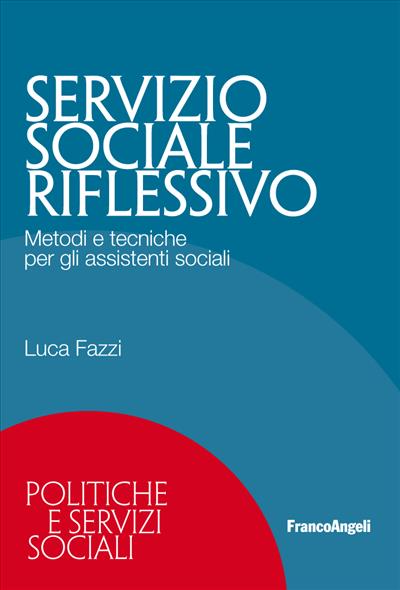 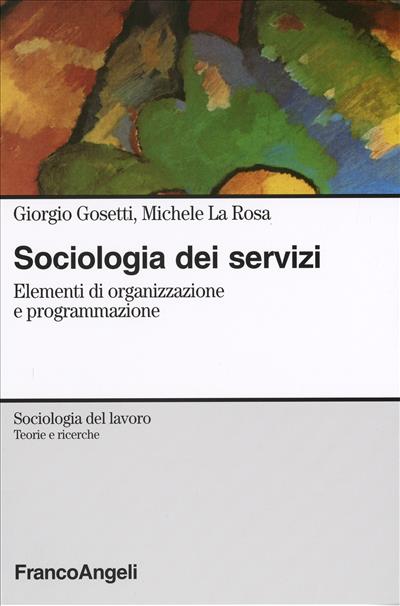 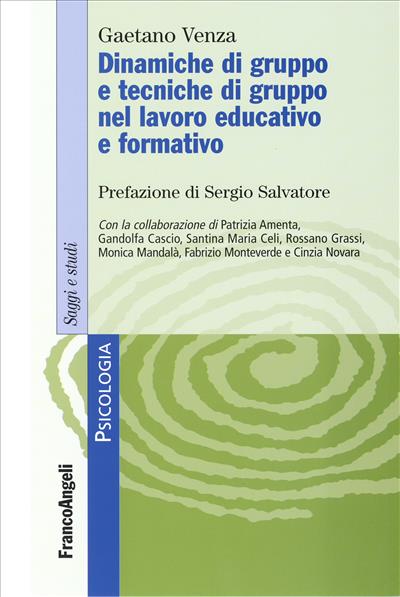 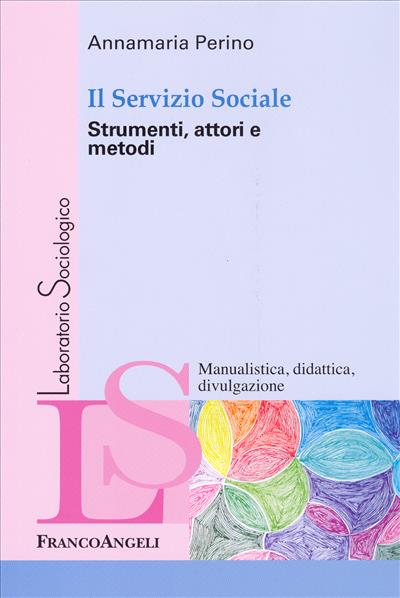