The legacy of A. M. Turing

The papers collected in the present book deal with some of the most salient aspects of Turing’s whole work.

The exceptional value of Turing's work consists in the confirmation of a fundamental role played by mathematics in the development of science, that of a tool for the rigorous analysis of concepts. Indeed his characterization of the general concept of computation opened new vistas in several fields of research and also started the must typical technologies of our time. Moreover, these new views also had a strong resonance in philosophy and outlined interesting approaches in biology and quantum physics.
Owing to his "operational" approach to concepts, and to his ability to find technological implementations of abstract models, his work can also be considered as the foundation of computer science and of the artificial intelligence program. For the general public the name of Turing is associated with the idea of the "machine" that is named after him, but this happens because the abstract concept of a machine wa shown by him to be the most suitable means for making clear and precise two concepts (that of computability and that of an "effective procedure" for solving any mathematical problem) that were at the core of the research on the foundations of mathematics at that time.
Turing's goal, however, was that of representing by his machine the general mechanical process carried out by human beings in their resoning. In this way he opened the way to the program of artificial intelligence, in which he also brought interesting contributions of a technical kind. Yet he went beyond the purely technical problem, by addressing also the philosophical problem of the possibility of distinguishing human intelligence from machine intelligence, by proposing his famous "test" that still constitutes a matter of debate among the specialists of artificial intelligence and philosophy of mind.
The papers collected in the present book touch upon some of the most salient aspects of the wide spectrum of his work.

Evandro Agazzi is the President of the International Academy of Philosophy of Science. After having been professor at the Universities of Fribourg (Switzerland) and Genoa (Italy) he is now professor at the Autonomous Metropolitan University of Mexico. His main contributions concern logic, philosophy of mathematics, philosophy of physics, general philosophy of science, and in the last years also ethics of science and technology. He is the author or editor of more than 70 volumes and about 1000 papers, and has received several honorary degrees and special distinctions. 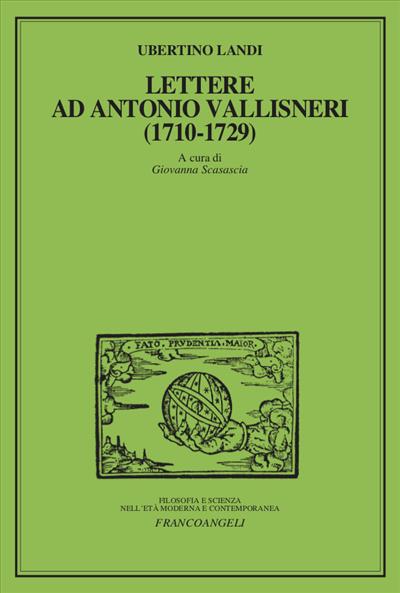 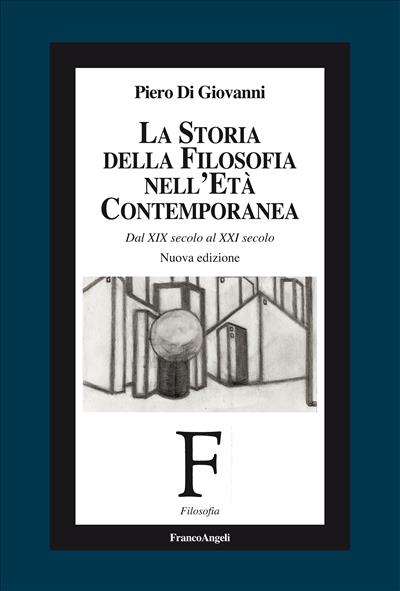 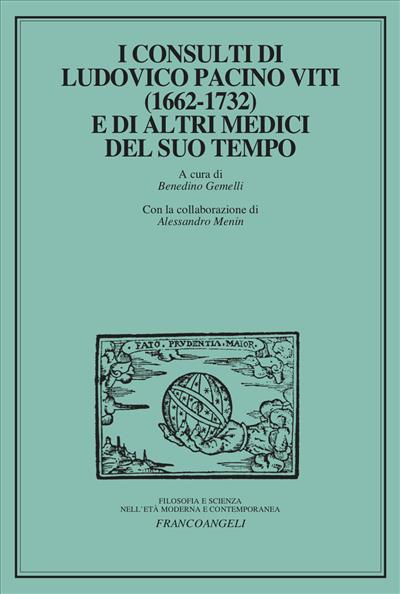 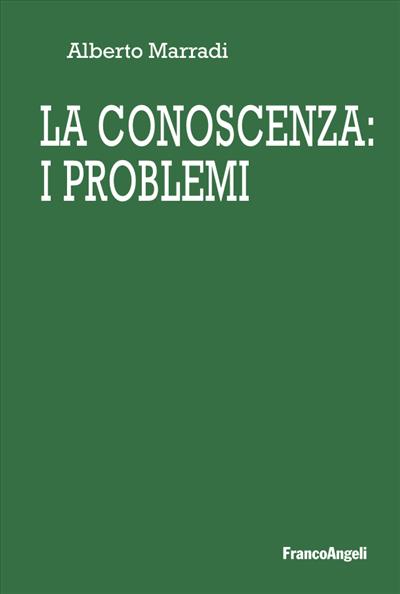