Critique and metamorphosis of the contemporary object

Different industrial objects have been taken to trial during time, such as steel handles, plastic vessels, decorated chairs, packaging or neon lamps. They have been accused of perpetrating a crime against art and soul, against ecology and civilisation, against style and imagination. Through 12 keywords which contain the answer to the accusations towards industrial objects, this book explores a series of influential phenomena which characterise design today and it eventually uncovers the only real crime which design can make.

There is no slogan better known than the famous work by Adolf Loos: Ornament and crime. But the ornament is not the only crime attributed to the object since the advent of the industrial revolution.
Too many, cold, pointless, inert, ephemeral, indigestible, mute: anonymous objects as the result of the uncontrolled replication of machines; kitsch or consumerist objects; indigestible to the ecosystem insofar as they are unable to biodegrade; ephemeral because they are disposable; mute because they are lacking in any meaning or interactiveness. The ideal trial to be conducted on the industrial object puts, sometimes randomly, a steel handle or plastic vase, a decorated chair, packaging or a neon bulb in the docks... deeming them to be severe indications of a crime against art or the soul, against ecology or civilisation, taste or imagination.
Starting out from this critique, at times somewhat harsh, focused on the industrial product, the essay highlights crucial turning points in the design culture that, in particular as from the 1960s, looks to be busy rethinking its very object to transform it profoundly. A new scientific imaginary, the influence of art, the environmental issues and technological evolution come together throughout the twentieth century to mobilise the traditional concept of "things", seting them out along the material/immaterial binomial. In this context, the discipline of design plays a major role, becoming the interpreter of the metamorphosis of the object that took place with the post-industrial age. Through twelve key words that encompass the response to a charge brought against the object, the book identifies a series of influential phenomenon that today characterise design and, finally, discovers the only true crime that design can commit.

The object on trial
(The suspect; The critique of the object; A trial scenario; Conciliation attempts; Kaleidoscopic visions)
Metamorphosis and new boundaries
(The refraction of the object in art; A present lacking in background; Destruction of the object; The grid's mythic power; Straw chair; The domestic animal; Mutating systems; Indigestible objects; Artificial nature; Time-space continuum; Ephemeral boundaries and connections; A more invisible object; Being at one with the work; Plays of events; Two great attractors: the biological and the immaterial; Micro kingdoms?)
Chiara Scarpitti, Charges and defence
(Back through the window...; The living; The enigmatic; The thinkered; The formless; The connected; Bare nature; The object with a mini ego; The neo material; The sensory; The fetish; The dramatic; The absent)
Thoughtless design & crime
(The motionless tent and the wind)
Acknowledgements. 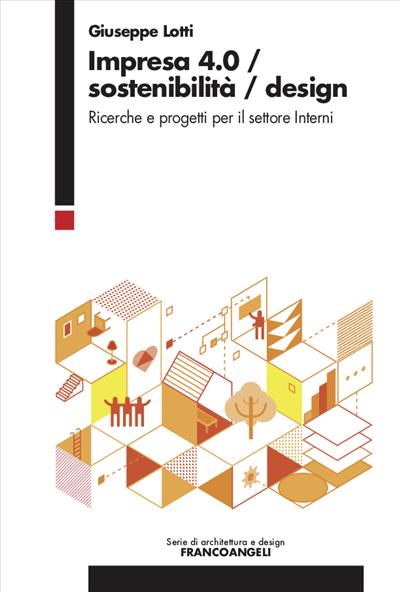 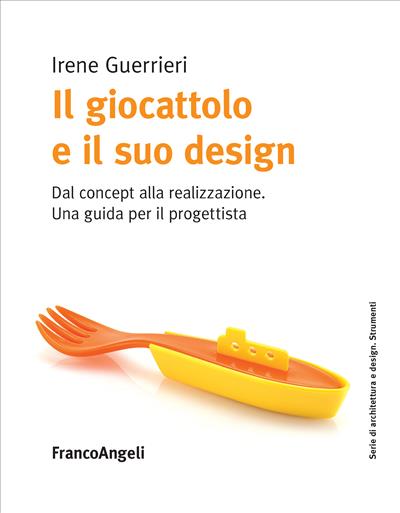 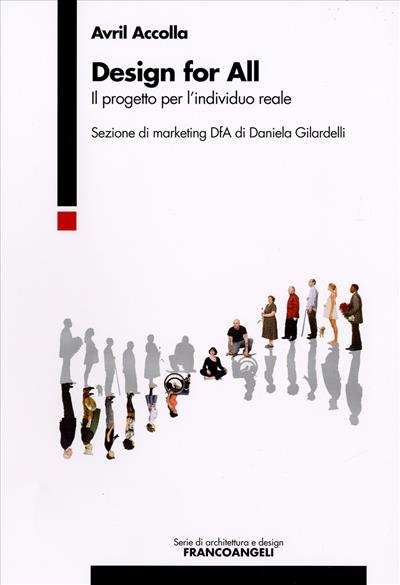