A Technological Path for Urban Complexity

Under the pressure of issues related to climate change, new migrations, digital technologies and urban systems congested by traffic, where poverty returns to be strongly present both visibly and silently, the theme of the city and its future returns to be extremely actual, triggering various responses, involving different aspects of urban architecture and actors. This book aims to investigate these aspects, by analysing the results of some of the most used practices in the last twenty years and deepening the questions to which the contemporary city needs to give an answer.

What means today "city"? What is its future? In respondence with revolutions and changes or with major human or environmental disasters, reflections attempting to answer these questions have often been raised.
The theme has fascinated and created masterpieces of literature, art and architecture such as the writings on the utopian cities by Tommaso Campanella and Tommaso Moro or the reflections, culminating in drawings and projects, on the Ville Contemporaine and Le Plan Voisin by Le Corbusier. In the first case, the utopian cities were the result of a desire to escape from the decline of the feudal system and reflected the cultural ferment originated by geographical discoveries, by the new religious frontiers and by scientific progress. Similarly for Le Corbusier: the push for change after the First World War and the advent of new technologies, gave rise to the Modern Movement and to the search of rigor, functionality and efficiency that aimed to directly improve life in cities.
Even today, under the pressure of issues related to climate change, new migrations, digital technologies and urban systems congested by traffic, whe-re poverty returns to be strongly present both visibly and silently, the the-me returns to be extremely actual, triggering various responses, involving different aspects of urban architecture and actors.
Therefore, the question is if today, at the beginning of the 21st century, we can still consider our cities included in the dichotomous city-periphery model or whether the long digital networks, together with the neo-liberal economic system and climate change, new poverty and new migration flows, are not configuring a different physical city, with new centres of exchange and reflection.
This book aims to investigate these aspects, by analysing the results of some of the most used practices in the last twenty years and deepening the questions to which the contemporary city needs to give an answer.
The book is addressed to mediumsized cities interested in understanding how to cope with the pressing urban challenges and how to use very practical tools for co-designing innovation projects with stakeholders and citizens. However, the same tools are designed also for architects and professionals that can become the needed hinge figure in the transition toward smarter and greener cities.

Saveria Boulanger is PhD in Architecture with Climate KIC label and she actually performs her researches on the Department of Architecture, Alma Mater Studiorum Bologna, where she also teaches in the Master degree of Advanced Design. Since years, her research interests are focalized on the transition of contemporary cities toward complex systems permeated by several typologies of enabling technologies. She published many scientific papers in major international journals and she is also active in scientific dissemination to the wide public, by periodically writing in national journals such as Legno LegnoNews.

Marco Marcatili, Foreword
Andrea Boeri, Danila Longo, A possible future for our cities
Roberto di Giulio, Opening Smart Cities to architects and designers
Smart Cities into the European framework
Smart Cities toward 2050?
(Are Smart Cities utopias?; An overview of Smart Cities definitions; Contradictions and challenges of the actual urban Complexity; Climate change and resilience in the Anthropocene era Population trends and migrations; How cities are facing the transition?; The European regulatory framework; The multistakeholder approach; Three approaches to real case studies; Products, services and technologies)
Looking through the reality: three types of approaches
(Denmark and the approach toward 2050 carbon zero; Osterbro district and the Skt. Kjelds experience in Copenhagen; Nordhavn district and the EnergyLab; The Cities of Aarhus, Veile and Albertslund; The Nordic Smart City Network and the city of Stockholm; The Italian case: an approach between medium-sized and metropolitan cities; The international cities of Turin and Milan; Genoa and the city at human scale; Bologna: urban planning, greening and the valorization of cultural heritage; The medium sized cities of Modena and Reggio Emilia; Barcelona, democracy and data protection; The ethic and citizen centred approach; Smart City and Performative Citizenship; Metropolis, megacities and megalopolis approach; Paris and the "3 City Vision"; The New York 2050 Strategy)
Acting on the ground: approaching Smarter and Greener Cities on the existing built environment
(The methodology of scenario creation; Goals, Impacts and Key Performance Indicators; The Smart and Green District Circle and Matrix)
Conclusions
References
Annexes. 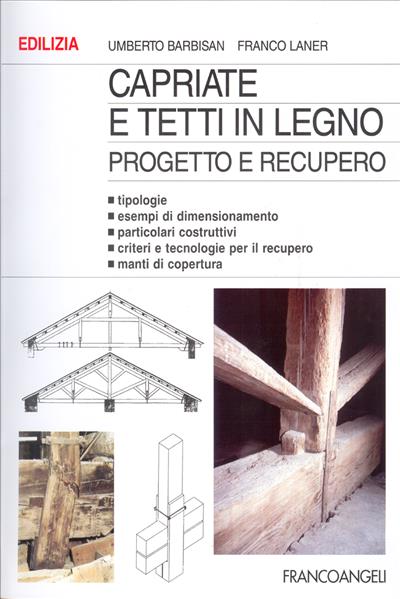 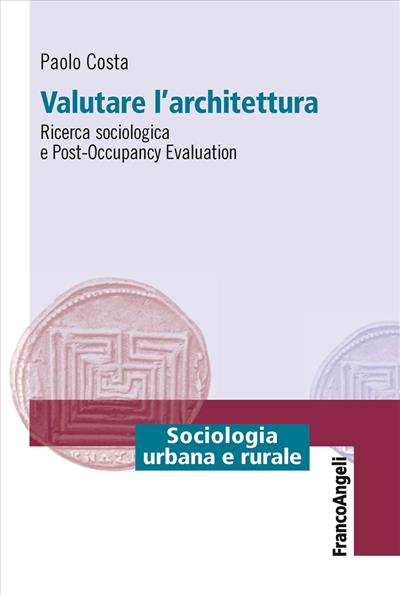 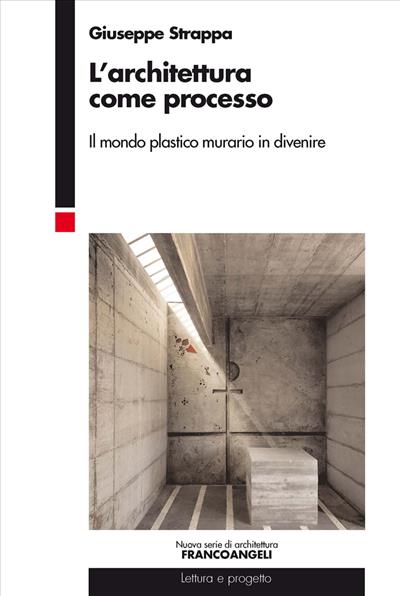 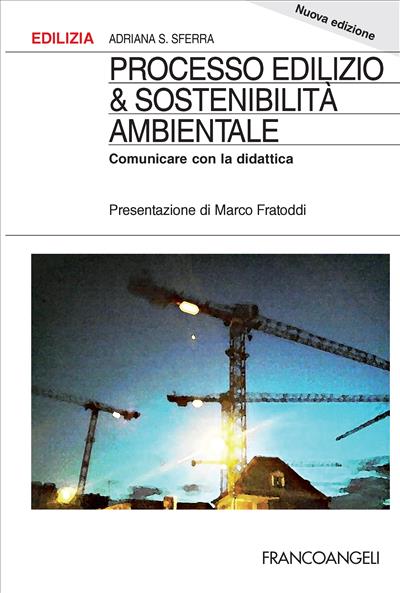